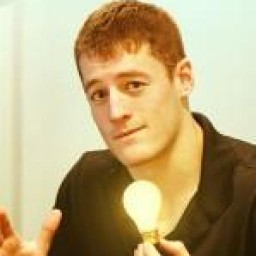 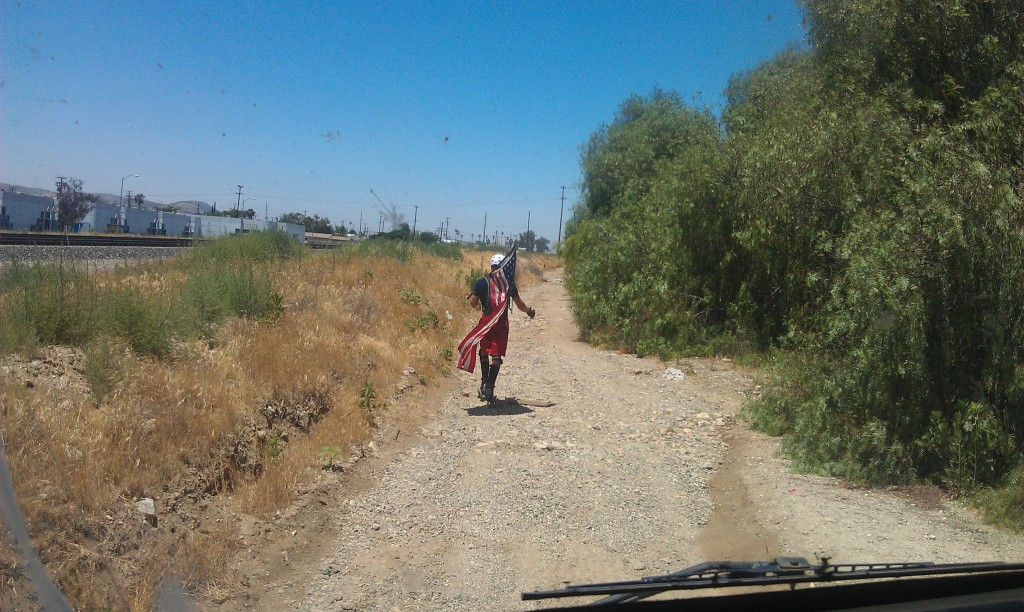 To Skate across America…

When I first had the idea to skate across America, I didn’t really conceptualize exactly what that meant. We frame what we expect from the future, based on what we’ve already experienced. So, drawing from my experience at the time, I guess I pictured myself skating through thousands of miles of small to medium size towns and suburbs, punctuated by stretches of farm land. I was picturing myself skating through mid-Michigan over and over again! Obviously, that was not an accurate representation of the journey. The real picture should have included long stretches of desert, mountains, swamp areas, forests, big cities, and everything in between. The real picture was far more interesting.

A Day of Everything

There have been a number of days on this journey that presented unique and memorable challenges. For that reason, they stand out in my mind. Interestingly, there has really only been one day that was representative of the entire skate. June 11th is a memorable date for me, because my skate between the southwestern edge of Desert Hot Springs and Loma Linda, CA included just about every single type of obstacle I’ve faced on the tour, in one day!

I started off in the desert, as I finished my descent of CA State Route 62. Unfortunately, 62 ended by running into I-10, and there was about a 7 mile section where I was forced to skate on the freeway. Bob went on ahead, since he really couldn’t follow me on the I-10 shoulder. I made slow progress, as the venturi effect created by the mountains to the north and south of the highway basically make that section of I-10 into a wind tunnel. I was facing 30-40 mph winds, but still made it about 6 miles without any really problems.

When I heard the familiar sound of police sirens behind me, just about a mile from my exit, I knew it was going to be a long day. At first, I thought the officer was going to arrest me, as he was all business, but he was just trying to keep the situation safe. To make a long story short, he was kind enough to give me a break, but I did have to ride the last mile of I-10 in his cruiser. I’m not feeling too bad about that, as I did everything I could to skate the full distance.

After getting dropped off on Railroad Avenue, I met back up with Bob and started to work toward the small town of Cabazon, CA. This was the single most windy section of road that I have skated on the tour. I would estimate the winds I was skating into between 35 and 50 mph. I was skating as hard as I could, but was only able to manage an average speed of about 3 mph. It wasn’t until about 5 miles past Cabazon that the winds returned to what I would consider to be reasonable levels (below 20 mph). That’s when things got more interesting.

To get to Banning, I needed to cover one last section of less than adequate service drive along I-10. The civil engineers who designed this section of freeway had the audacity to actually give the service drive a name: Johnson Lane. Johnson Lane is actually a crumbling, pothole filled trail that features an interesting surprise for anyone brave or foolish enough to cover its whole length (about 3 miles). Thankfully, I’m pretty used to nasty pavement, and with the giant wheels on my LandRollers, I made quick work of the first 2 miles. Unfortunately, whoever designed Johnson Lane did not see fit to pave its whole length! For whatever reason, the last mile was nothing but sand and rocks on a very narrow pathway. Of course, I was foolish enough to have Bob continue following me in the “Freedom Mobile,” even after the pavement stopped.

As I marched my way across the sand and rocks, Bob had his first real RV off-roading experience! There were several times when I was concerned that Bob wouldn’t be able to squeeze past the trees and one time when I actually thought the RV could roll. Fortunately, Bob handled it like pro and was able to keep the motor home upright by plowing through some bushes and tree branches a few times. He was going around holes in the road that could easily roll a motor home. I almost fell over from laughter, at one point, as I watched Bob freaking out trying to make it through an absurdly narrow section of trail. After he made it through, I marched up to the window (still in skates) and said the one liner that really captures this entire tour:

Oddly enough, once we finished that section of trail, we were suddenly in full-blown city with roads, sidewalks and cheering fans! Once into Banning, everything became simpler. The pavement was pristine, and there were two lanes, so we weren’t impeding traffic. I was still finishing a 1400 foot ascent that began while I was skating down the shoulder of I-10, but I was not concerned about that. At some point, you’re just happy to have reasonable pavement and not be skating through a wind tunnel!

At one point, in Beaumont, Bob stopped me because he thought he had a flat tire. Hilariously, a large rock had wedged itself between the dually tires of the RV, no doubt a souvenir from our previous off-road escapade. I kept it.

Upon leaving Beaumont, we entered San Timoteo Canyon, and I was treated to about 15 miles of primarily downhill skating. It was pretty wild; somewhere between Cabazon and Beaumont, the desert rapidly transitioned into lush, green farmlands. Skating through San Timoteo Canyon was like entering a tropical oasis, after over 1000 miles of desert. The only difficulty came as a result of the winding road. All of those blind curves made for a dangerous situation with a few impatient drivers who decided not to wait until rounding the bend to pass. Unwise. Thankfully, we made it through without incident, and I skated a couple miles through the southwestern part of Redlands to reach that day’s destination in Loma Linda, CA.

What an adventure! The next day was more tame, as I skated through the eastern edge of the LA metro area. I’m just 44 miles from the finish, as I type this post.

From a 3412 mile inline skate across America for Freedom to a pilgrimage halfway around the world, speaker and life coach, Austin Szelkowski has lived an intrepid spiritual journey. Over the last 11 years, he has skated across a continent, built 3 successful businesses, been enlightened by a mind-bending spiritual awakening, and endured a terrifying dark night of the soul journey in 2017. His story brings courage in the darkest places – providing a sense of spiritual adventure and hope.

Please log in again. The login page will open in a new tab. After logging in you can close it and return to this page.